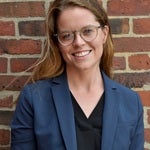 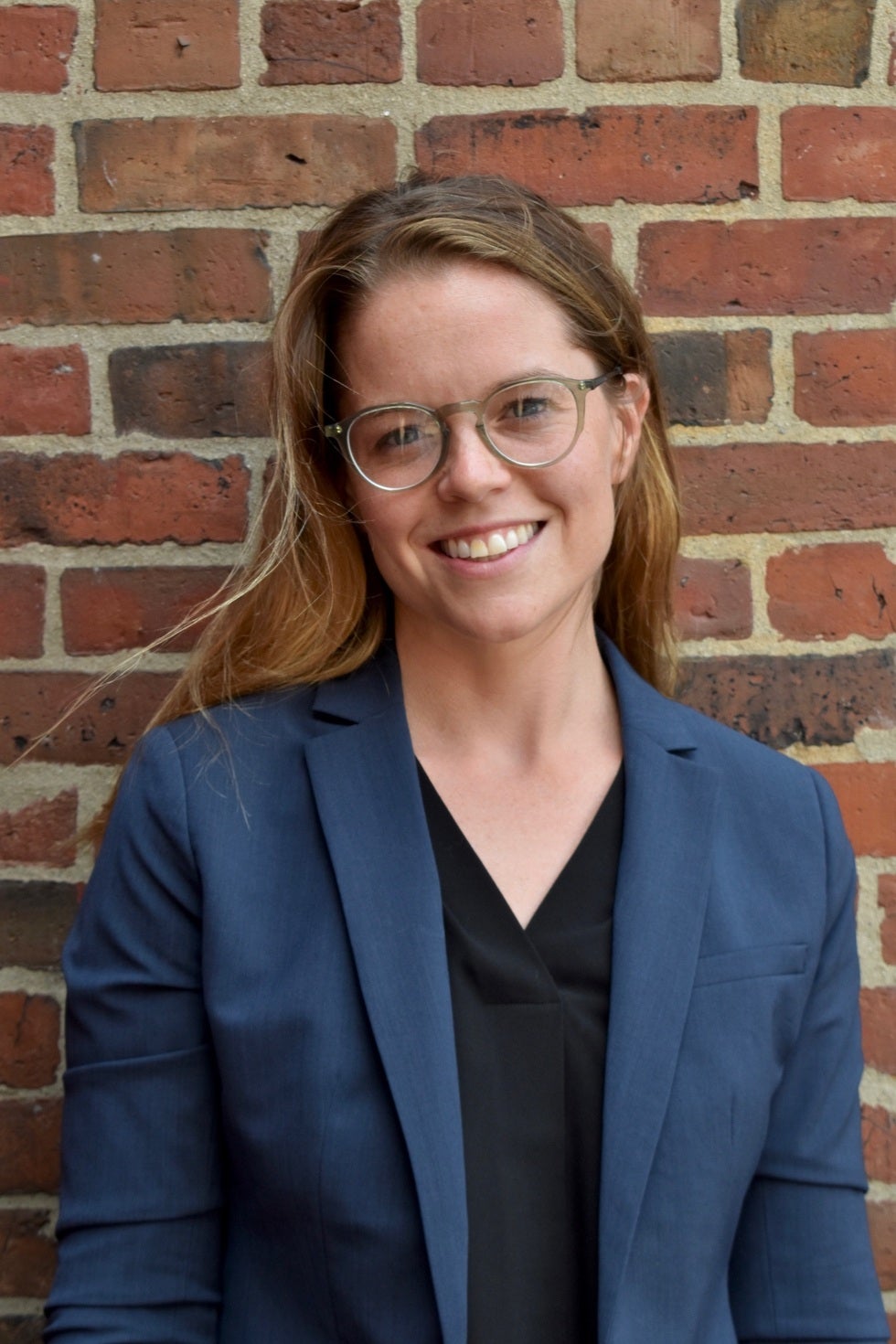 Grainne joined Hallett Whipple Weyrens in November 2021. Prior to joining the firm, Grainne completed a year-long fellowship at the Office of the Federal Defender for the District of Maine, representing indigent clients in Federal Court. Grainne is a graduate of Harvard Law School, where she was a Presidential Scholar and recipient of the Sumner M. Redstone Fellowship in Public Service. While in law school, Grainne served as an Executive Content Editor for the Harvard Journal on Law and Gender and participated in Harvard's Criminal Justice Institute and Immigration and Refugee Clinic. During her summers, Grainne interned at the Southern Center for Human Rights and the Vermont Office of the Defender General, Appellate Division.

Prior to law school, Grainne spent four-years working on criminal justice policy reform. Following her graduation from Mount Holyoke College, Grainne joined the ACLU of Maine. While there, she organized support for legislation banning shackling of pregnant people in Maine jails, de-felonizing drug possession, expanding access to naloxone, and a bill granting judges discretion to waive criminal fines. After two years with the ACLU, Grainne transitioned to the Brennan Center for Justice at New York University School of Law. At the Brennan Center, Grainne coordinated a coalition of law enforcement to support state and national criminal justice reform efforts.  On behalf of members, she ghost-authored op-eds, reports and press statements, featured in The New York Times, NPR, Slate, The Guardian, Politico, and CNN. She also organized and executed key events, including a congressional briefing on federal sentencing reform on Capitol Hill and a meeting with then-President Obama.

With HWW Grainne defends people accused of crimes in both State and Federal Court as well as working on civil rights cases and other civil litigation matters.

Grainne is admitted to practice in Maine State and Federal Court. She is a member of the Maine Association of Criminal Defense Lawyers. Grainne resides in Portland with her partner and dog.

Thank you for contacting us. We will get back to you shortly.

Please complete all required fields below.