Legal Grounds for an auto accident case in Maine.

If you have been injured in an automobile accident in Maine, you may wonder whether you can bring a lawsuit for your injuries and other damages. As a former insurance adjuster and current Plaintiff's lawyer, I have seen both sides of the sometimes complex area of automobile accident negligence. I hope to provide you a framework for an understanding of this legal topic here.

Most automobile injury claims are based on the tort of negligence. A "tort" is a "wrong" committed by someone against another. A "tortfeasor" is the "wrongdoer" of the tort.

If you have a case where the person who struck you was negligent, the second step is to determine if their negligence was the cause of your injuries. Proximate (or legal) cause is "that cause which, in natural or continuous sequence, unbroken by an efficient intervening cause, produces the injury, and without which the result would not have occurred." Curtis v. Jacobson, 142 Me. 351, 54 A.2d 520.

So, a negligent act is proximately caused if (1) the actor's conduct is a substantial factor in bringing about the harm, and (2) he is not legally relieved from liability by another law. This is the so-called "substantial factor" test. [1] The negligent act must also be either the direct result or reasonably foreseeable consequence of the negligence. Merriam v. Wanger, 757 A.2d 778 (Me. 2000). So, to have proximate cause, you need to prove the following:

This assumes, of course, that the negligent actor has either the insurance or the resources to pay for the damages you have suffered. In most automobile accident cases, there is at least some insurance available for you to recover money for your injuries. Likewise, your own uninsured or underinsured motorist coverage may cover any deficiency in the tortfeasor's insurance.

Thank you for contacting us. We will get back to you shortly.

Please complete all required fields below. 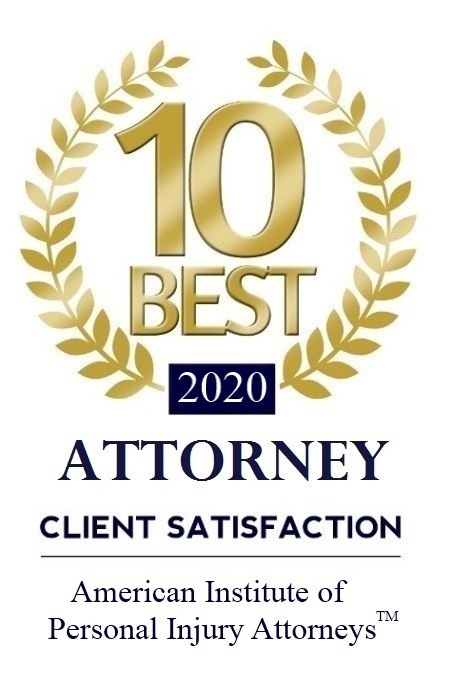